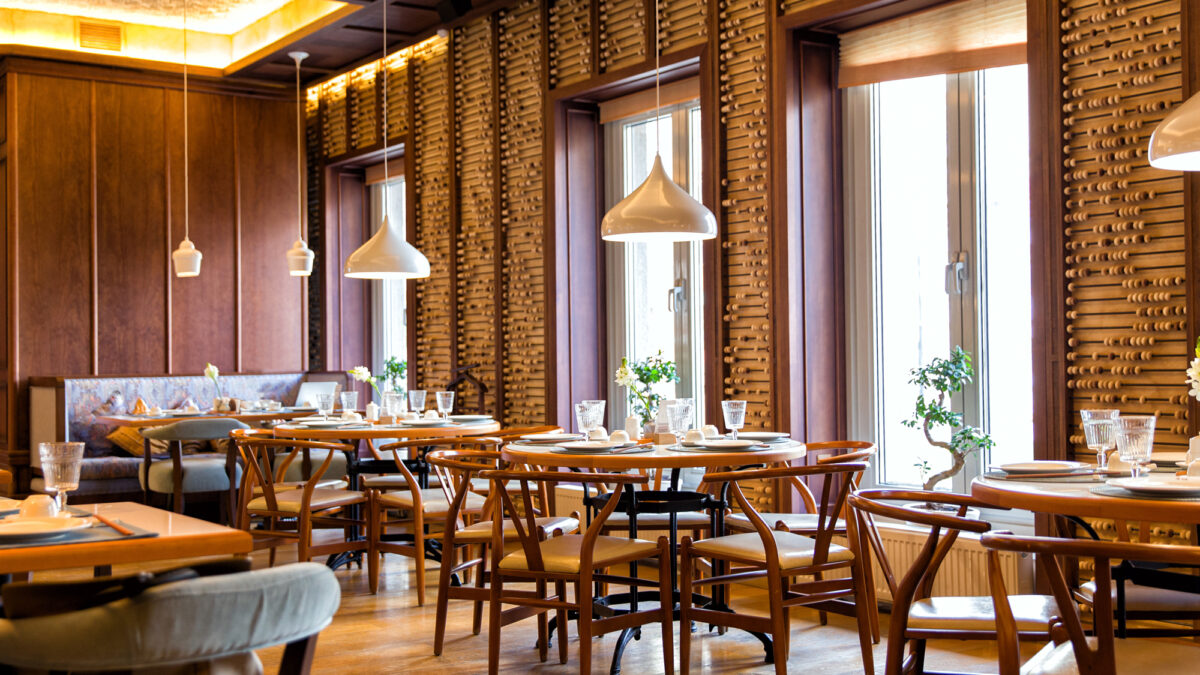 Interior of the Chinese restaurant

Imagine a restaurant where visitors are escorted to their tables by a telepresence robot, which is controlled remotely by a real hostess who appears as a face on the screen and may be operating multiple restaurants at the same time.

Whether it’s in front of the customer or behind the scenes, technology is rapidly being used to disrupt the hospitality business and restaurants are among the very first targets.

Deploying robots can be a turning point in the history of restaurants. The following telepresence robot we provide: Intelligent Humanoid Reception Telepresence Robot SIFROBOT-5.0 can carry out a number of duties guaranteeing an exquisite restaurant hospitality experience.

To explain more the way our telepresence robot functions, The SIFROBOT-5.0 has a face recognition technology that is increasingly capable of picking a stranger out of a crowd, identifying them, and then accessing public databases to learn about their lives.

This service robot tech pal can further heat up the ambience of the restaurant by giving something odd and distinctive for the dinners: music. Customers can, in fact, listen to music through this clever robot’s 360-degree sound system.

This service robot has several voice output nodes as well as a low general sound that may be clearly heard even in noisy situations like banks.

Another important point to emphasize is that customers should not be concerned about how this telepresence robot responds to their food demands/questions because its emotion and expression processor has been created to recognize your emotions and determine the proper behavior for any occasion.

Technology is a tool that restaurant owners can use to gain a better understanding of their customers. But only when restaurant owners hire our Intelligent Humanoid Reception Telepresence Robot SIFROBOT-5.0 that they can definitely bring something out of the norm to their supper time and dinner nights.

This smart telepresence robot serves both a practical function and provides excellent and rapid services mingled with entertainment, delighting, as such, guests as they happily enjoy their meals.